Access to Comprehensive Genomic Profiling (ACGP) is a collaborative coalition of leading molecular diagnostics companies and laboratories that aims to raise awareness about comprehensive genomic profiling (CGP) for advanced cancer patients. The coalition seeks to educate stakeholders about the value of CGP tests in all tumor types, to assure appropriate use in the patient journey, to inform medical management and improve clinical outcomes.

Our membership is dedicated to sharing the clinical utility and economic value of CGP with healthcare stakeholders, thereby increasing access to this innovative technology in the United States. 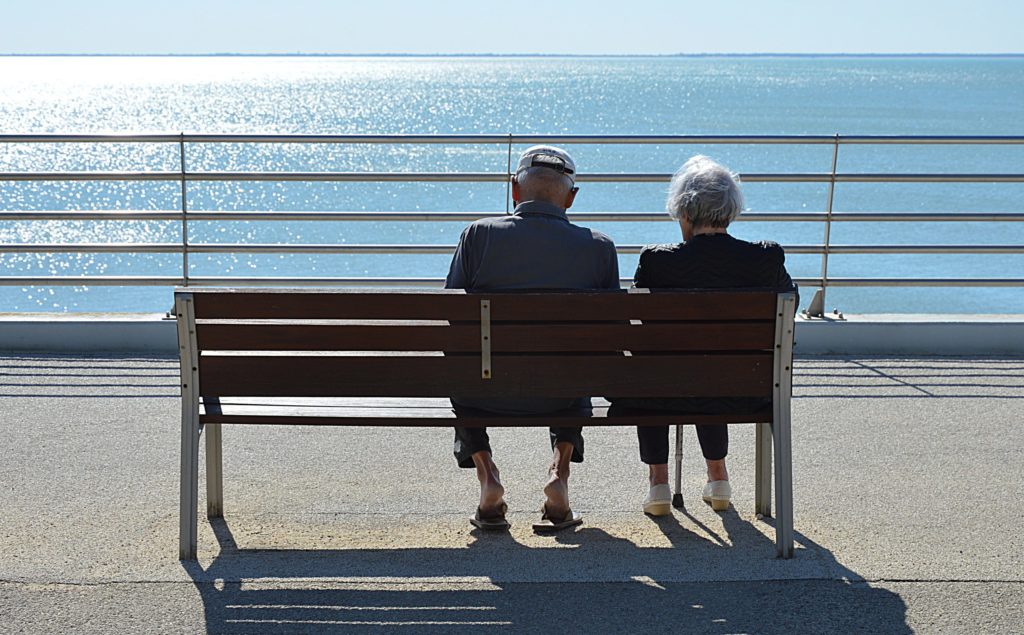 What is comprehensive genomic profiling?

How is CGP different from single-gene or “hot spot” testing?

What is the value of CGP in patient care?

What are the advantages of a CGP approach?

CGP changes the way physicians treat patients, by informing the use of the most appropriate targeted therapy, while maximizing patient benefit and avoiding unnecessary toxicities associated with potentially non-efficacious and expensive therapies. Furthermore, CGP allows oncologists to answer a key question: “Which drugs and which clinical trials are appropriate for my patient?” Single gene tests or hot-spot panels limit the information available to a patient and their oncologist.

Some health insurers use an outdated framework to assess the clinical utility of CGP, which has created a disparity in access across patient populations. Many commercial insurance plans do not cover this type of testing, while public or government plans like Medicare do.

How does the ACGP plan to address these policy issues?

The ACGP will work to educate health insurers and other healthcare stakeholders about the clinical utility and economic value of CGP.